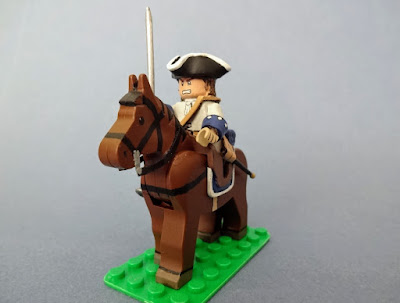 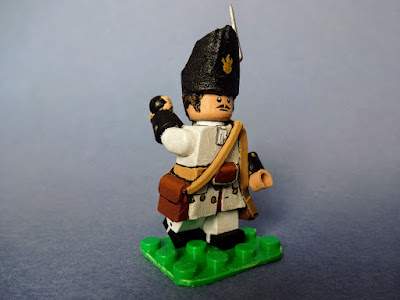 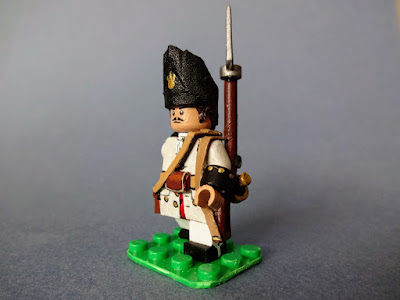 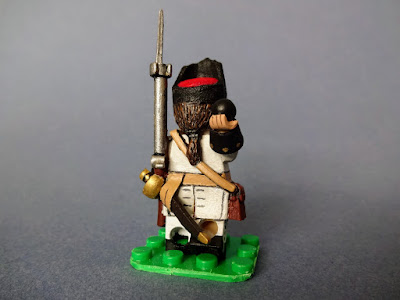 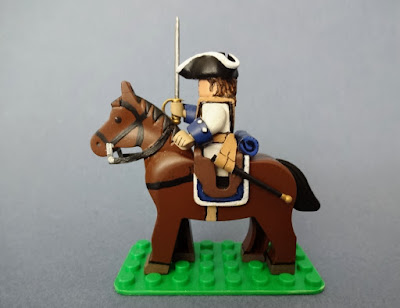 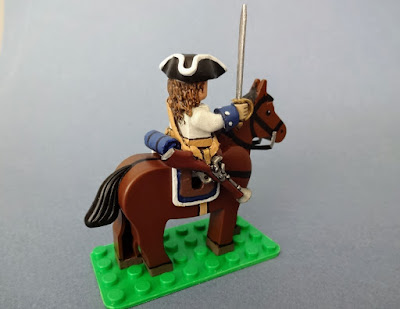 Posted by Corporal_Trim at 3:21 PM