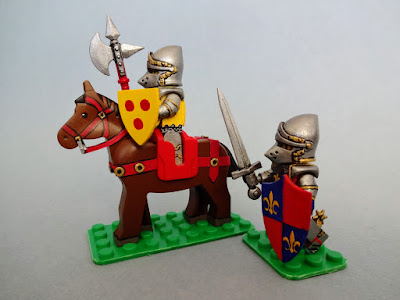 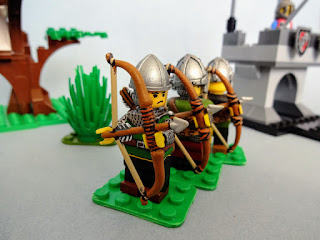 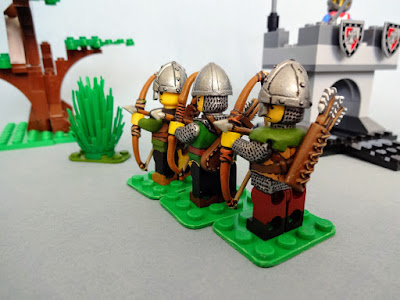 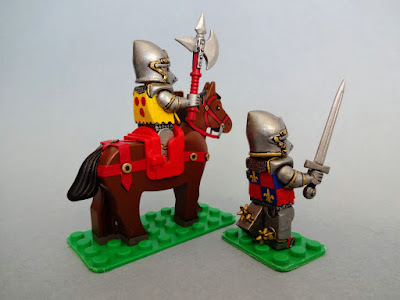 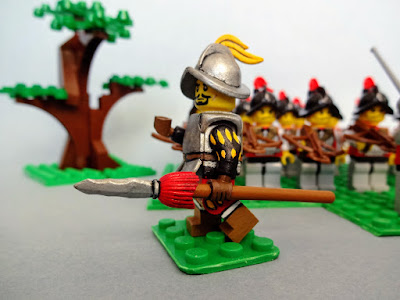 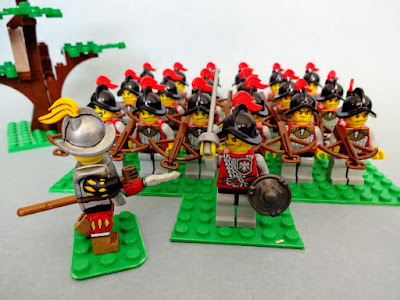 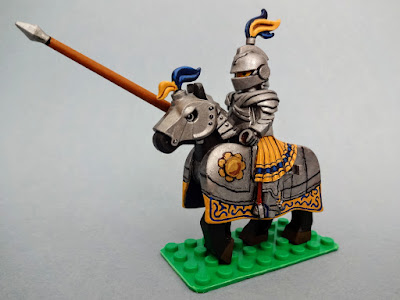 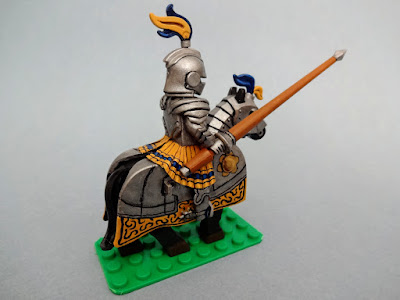 I've also completed some 18th Century figures, photographed and ready to post but saving for the next one.  And I'm cleaning up some unfinished business with the flats as well, more about that before long.
Posted by Corporal_Trim at 11:17 AM