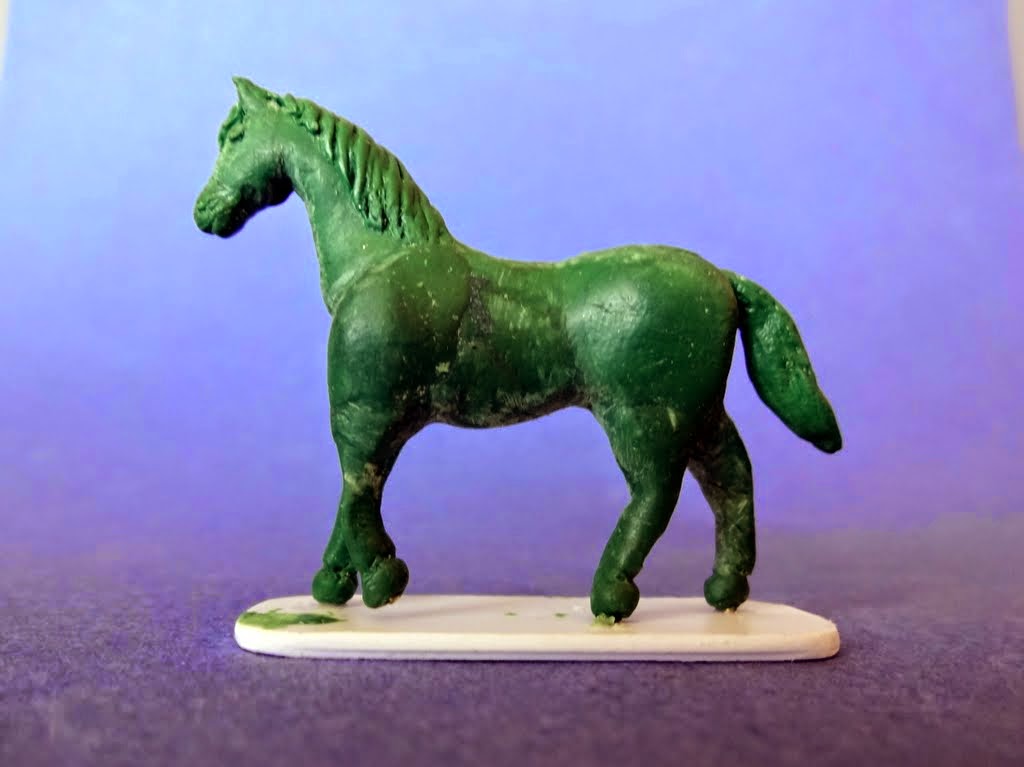 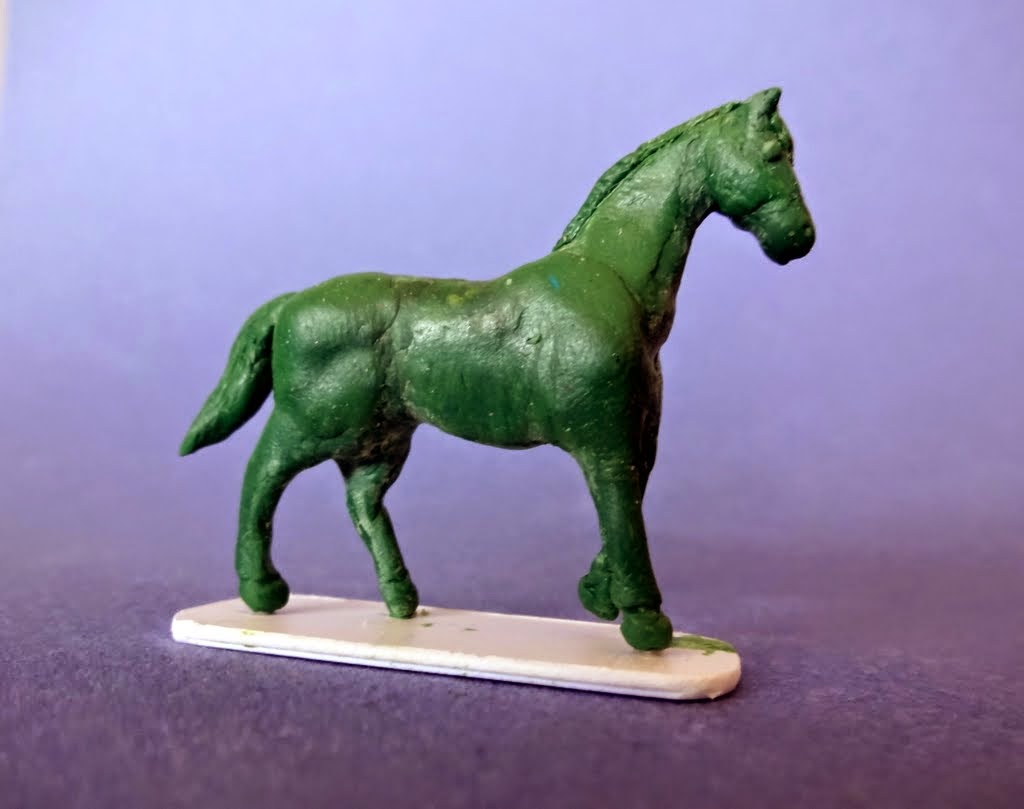 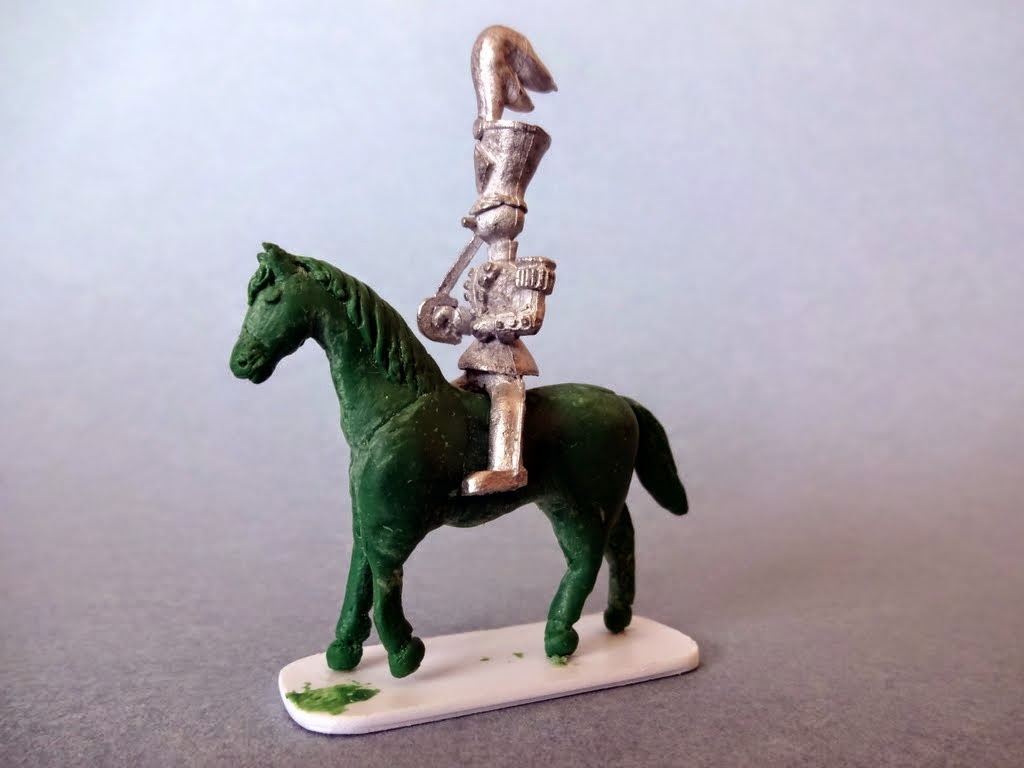 Oh, and a salute to the 100th Follower of this blog, Andrew Palmer !
Posted by Corporal_Trim at 5:06 PM 4 comments: 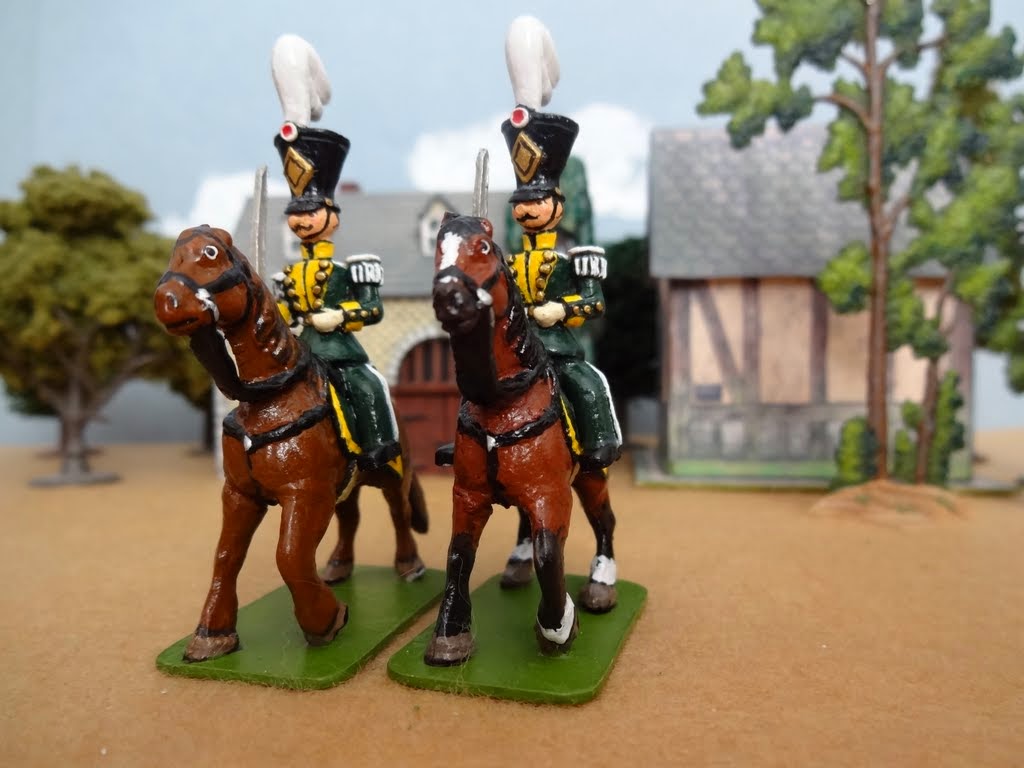 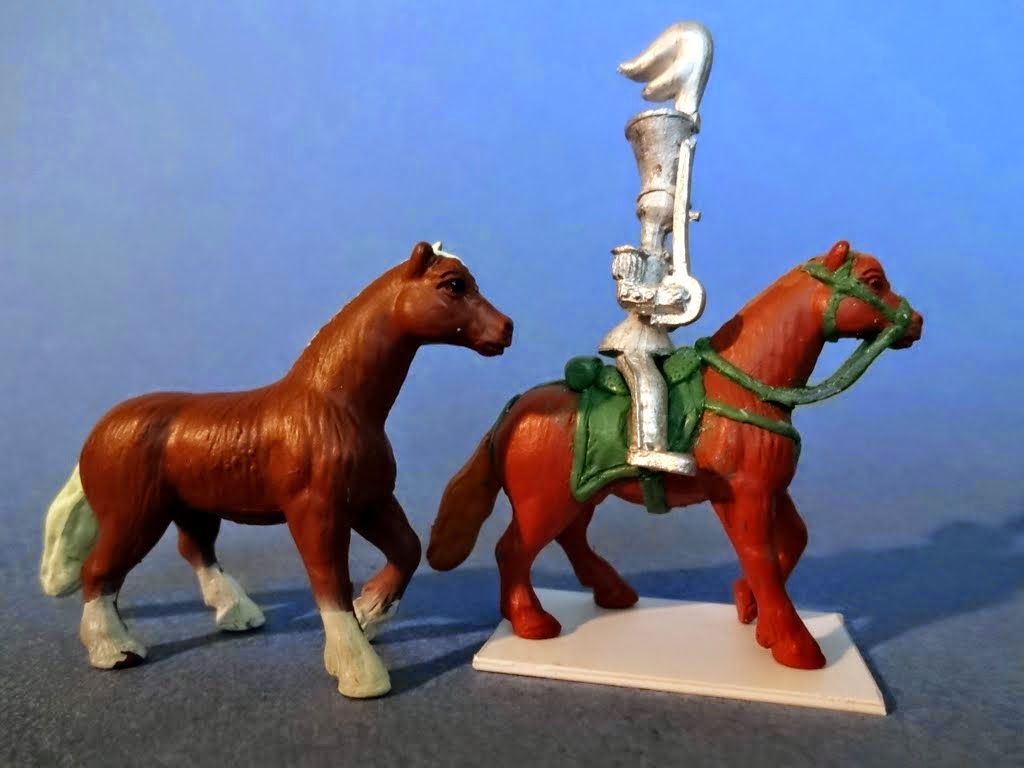 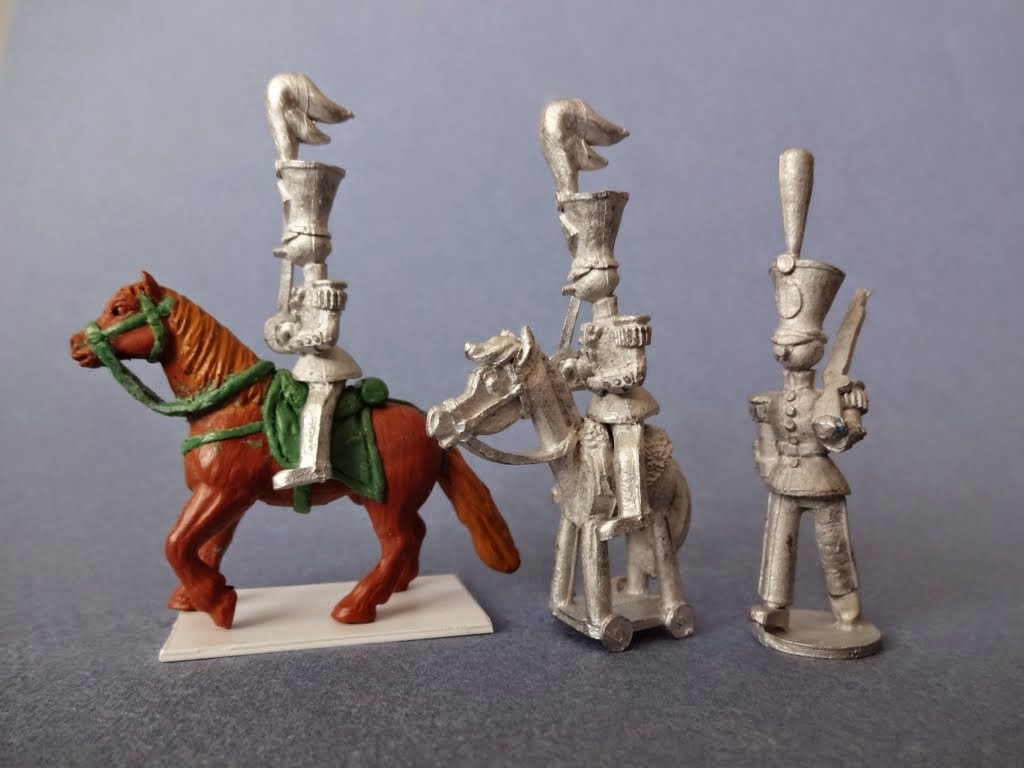 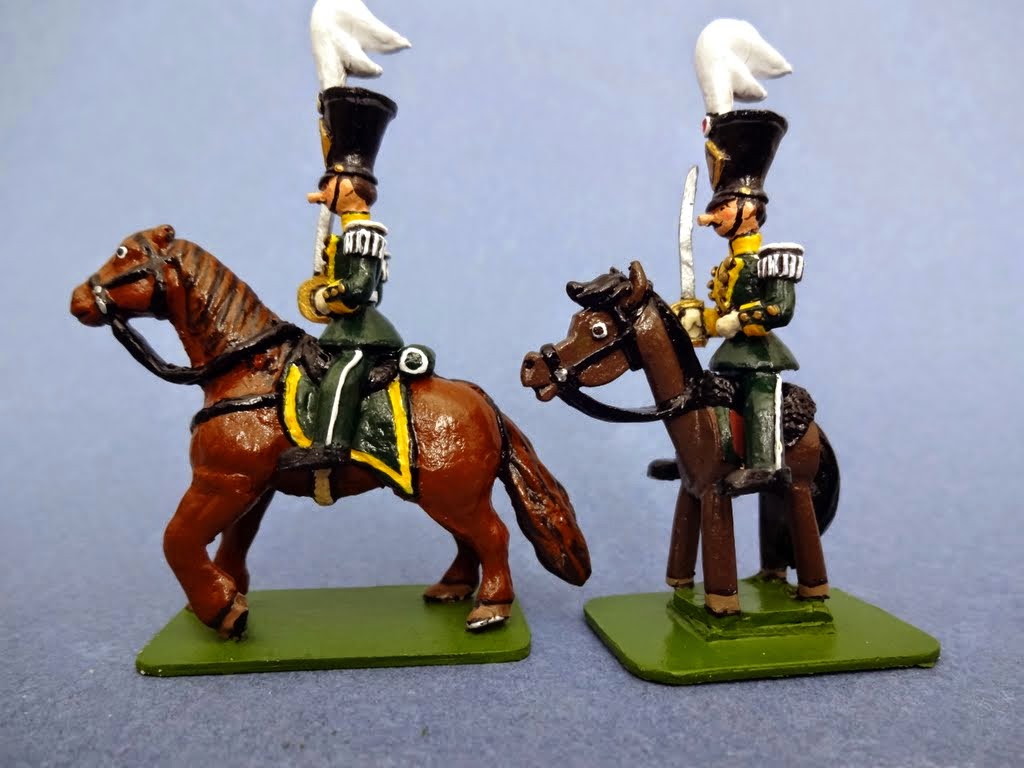 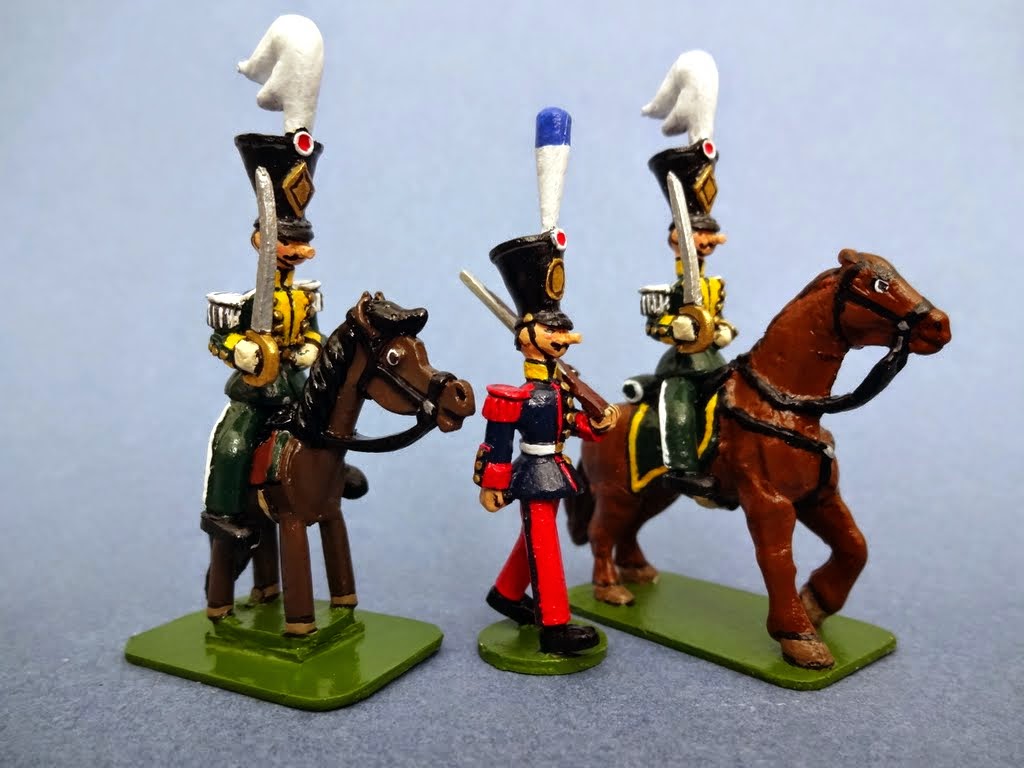 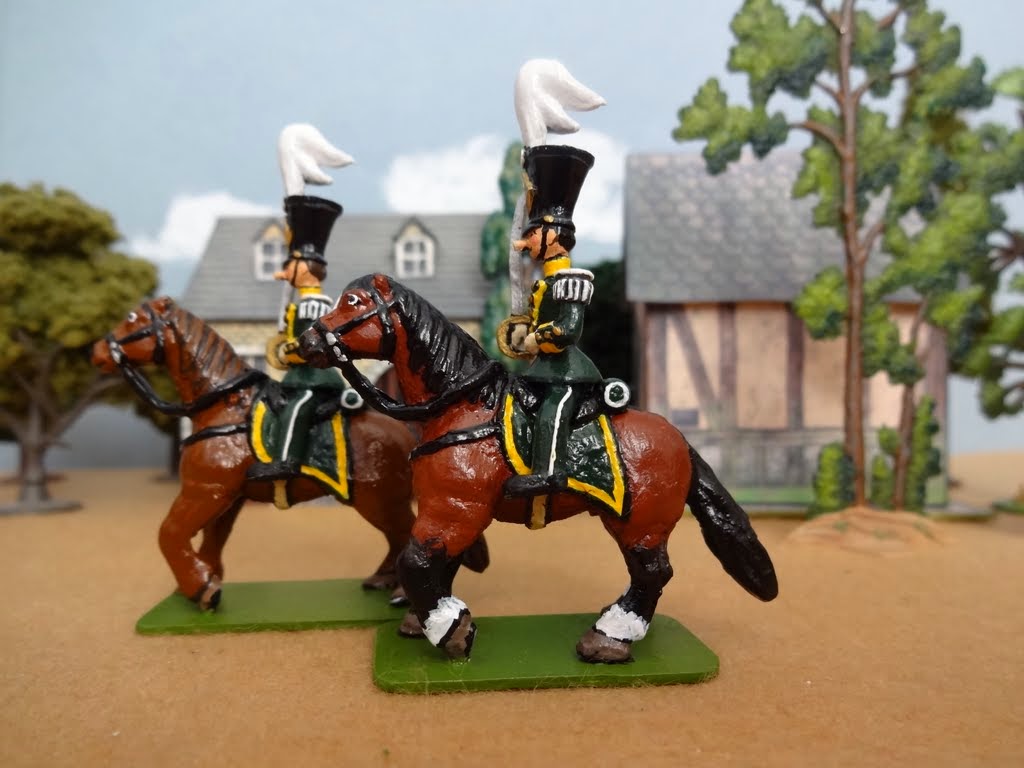 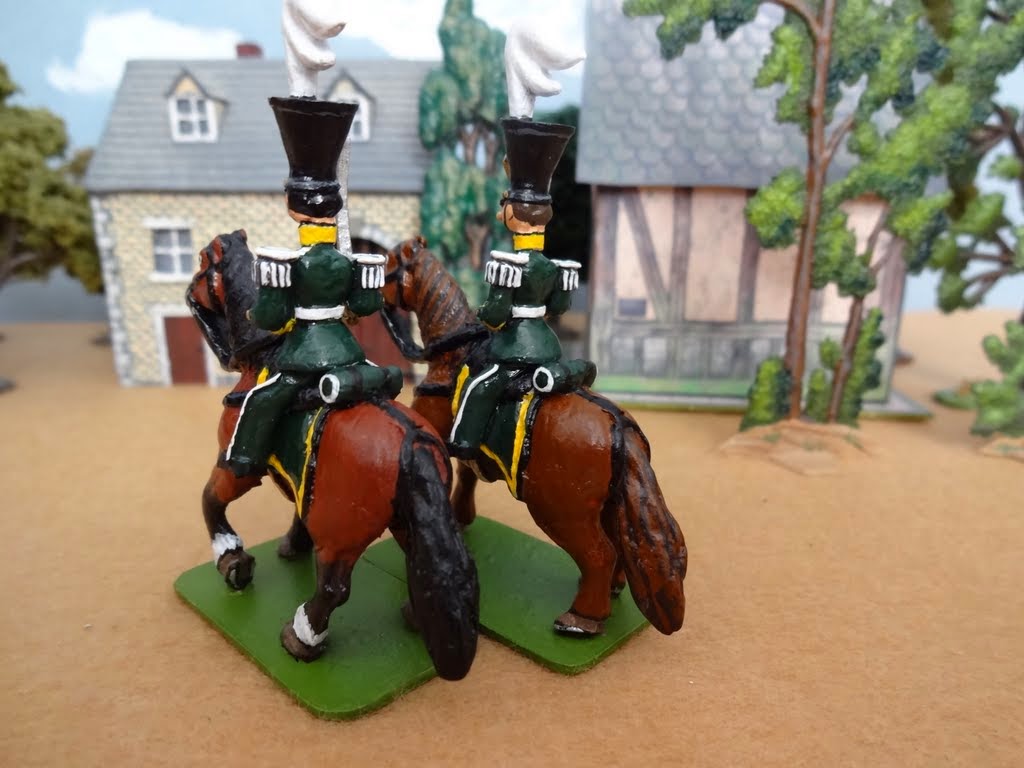 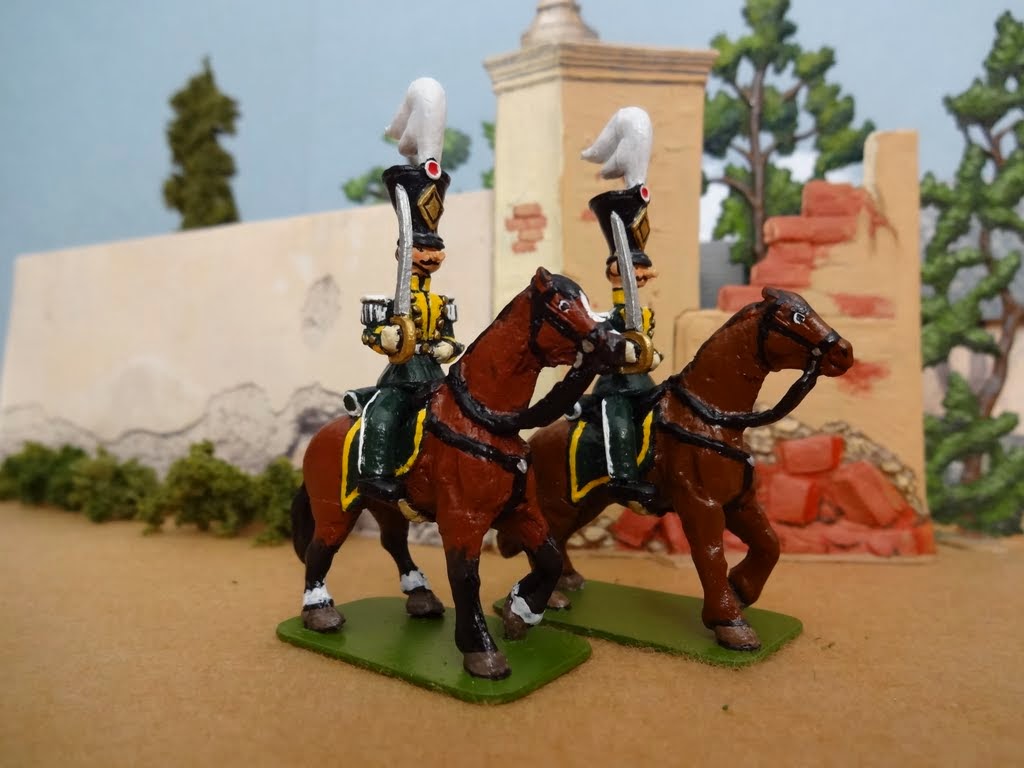 I'd like to get your opinions on using this horse or Eureka's.   Honestly, I'd be tempted to just go with Eureka here but for the marked shortness of the toy horse fore & aft.
Posted by Corporal_Trim at 9:33 AM 14 comments: 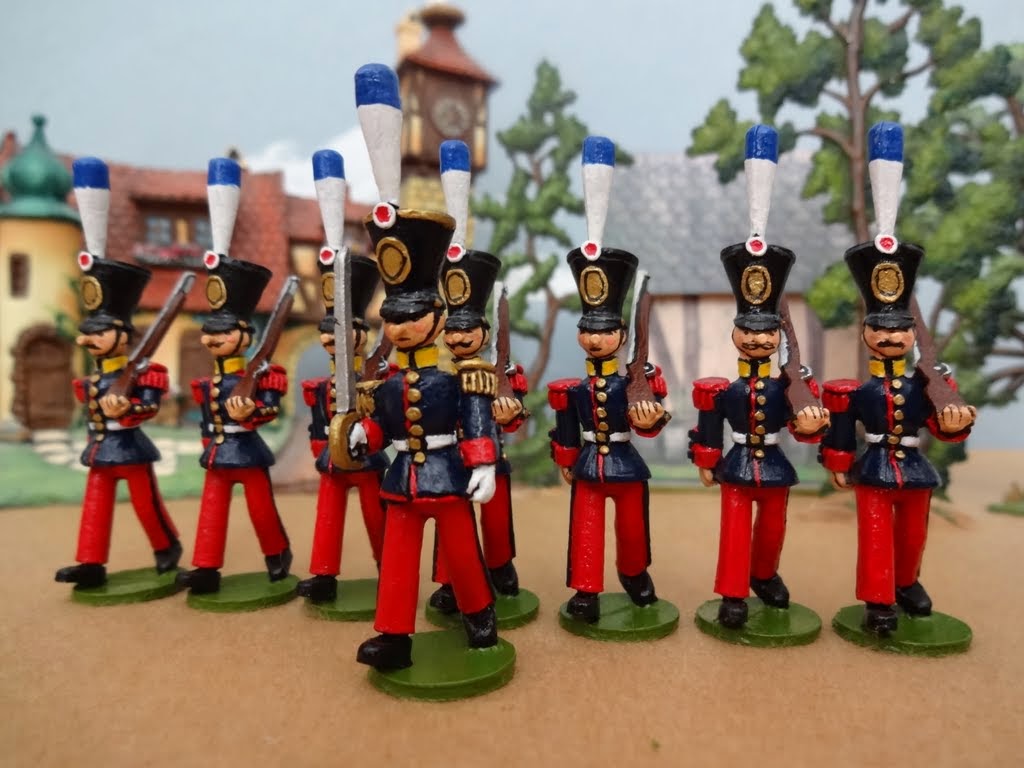 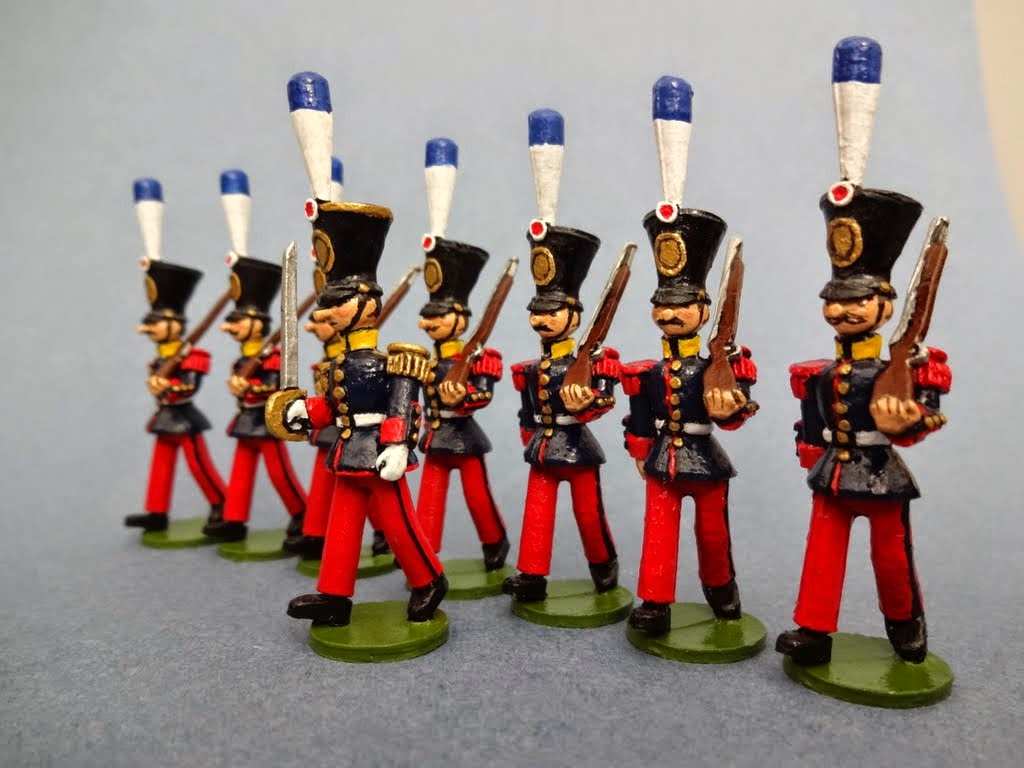 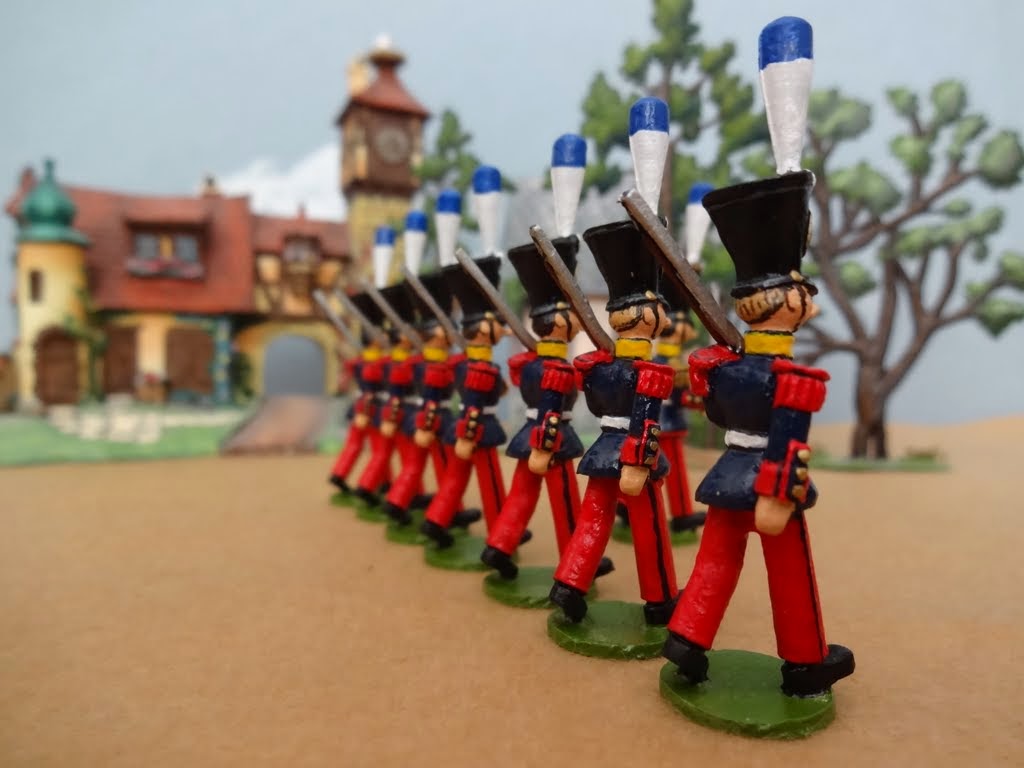 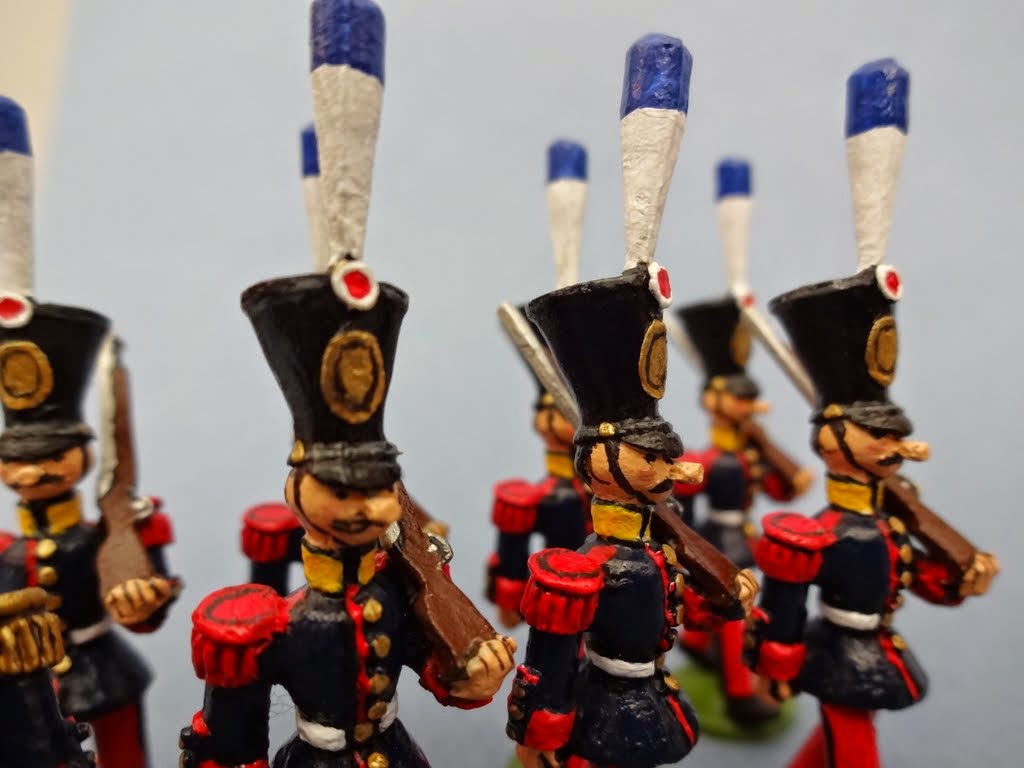 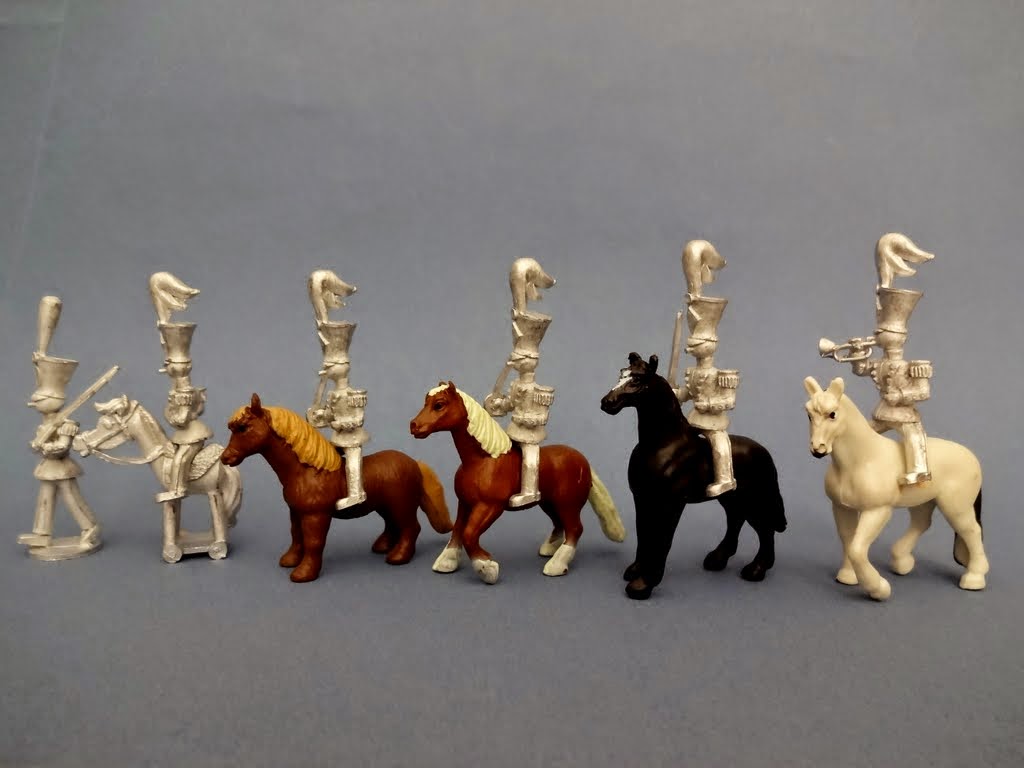