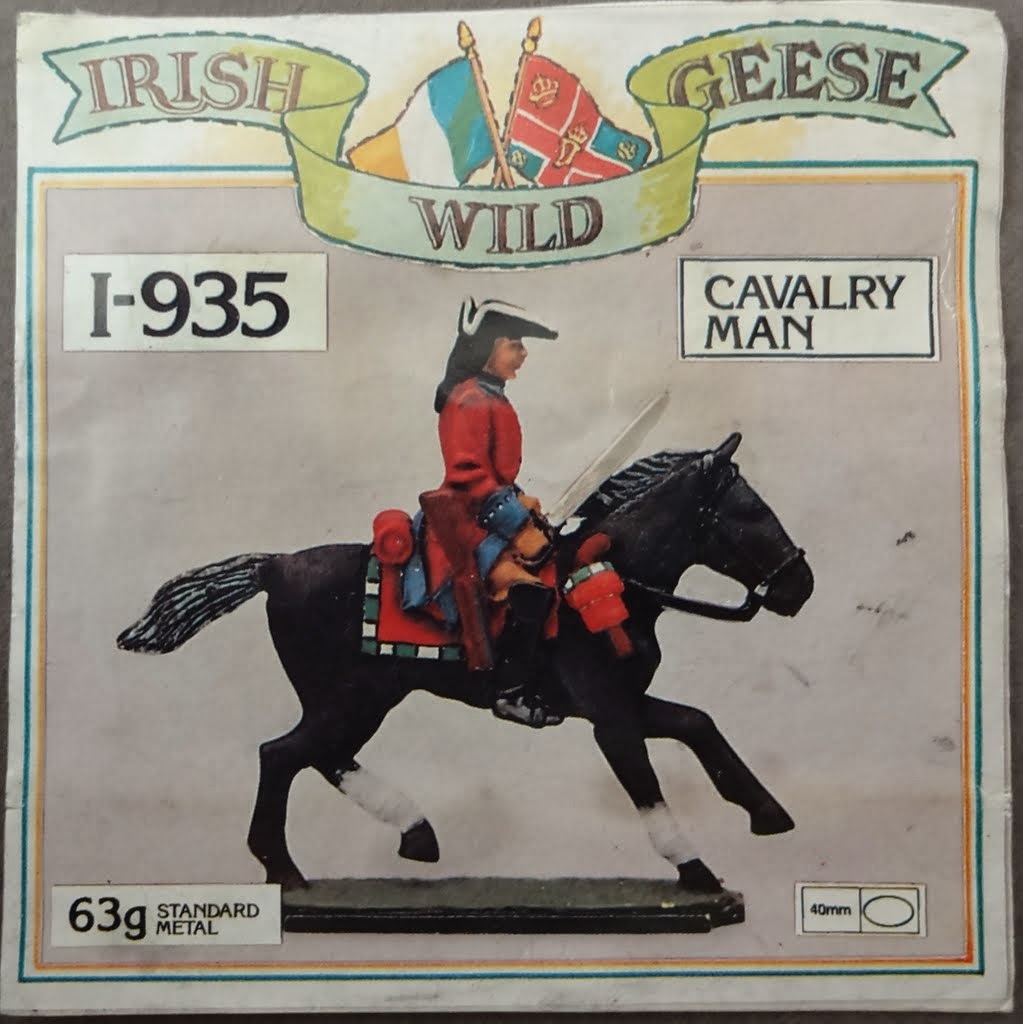 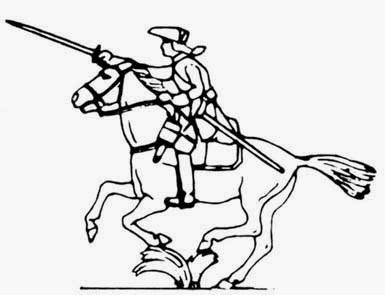 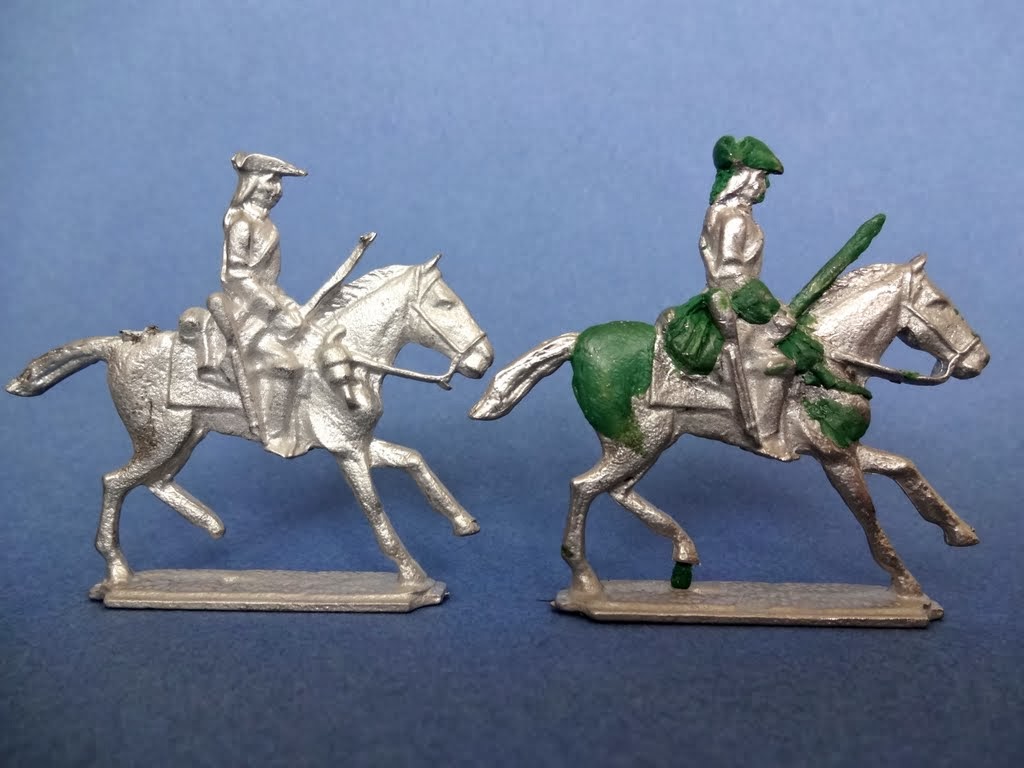 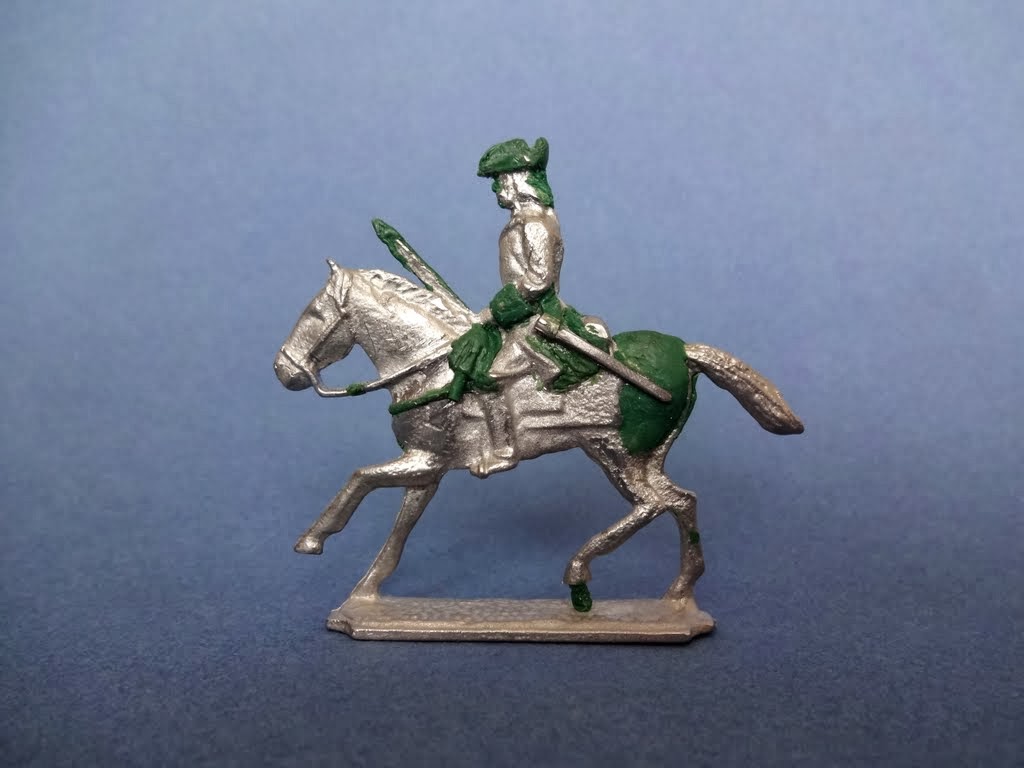 Posted by Corporal_Trim at 9:33 AM