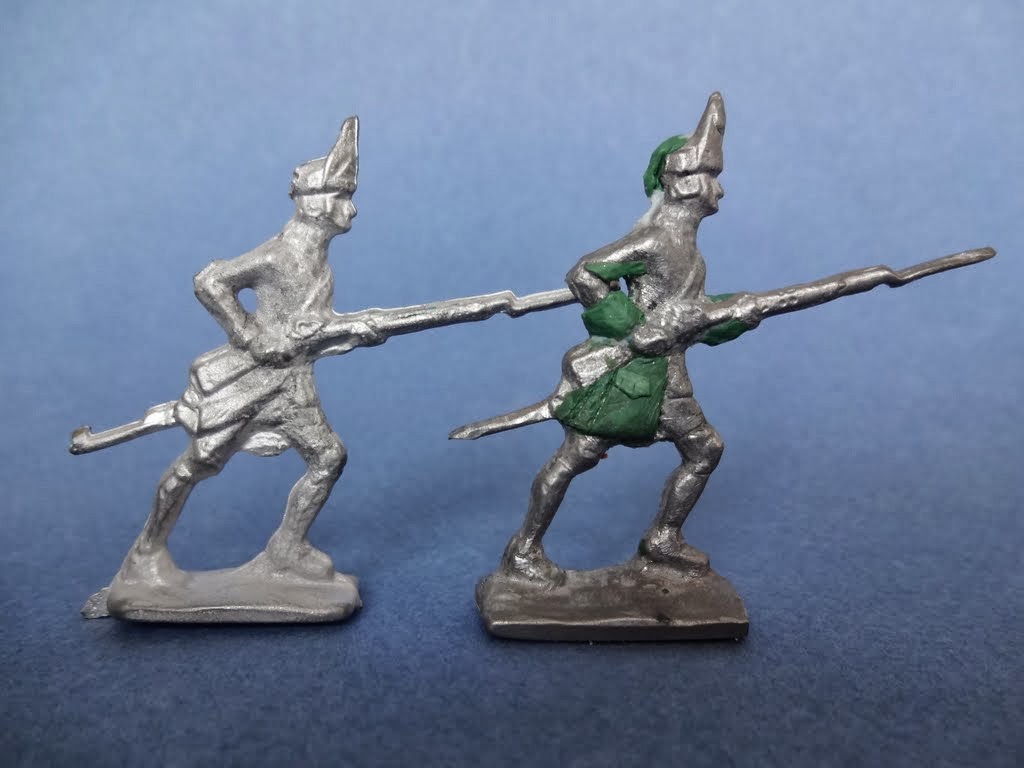 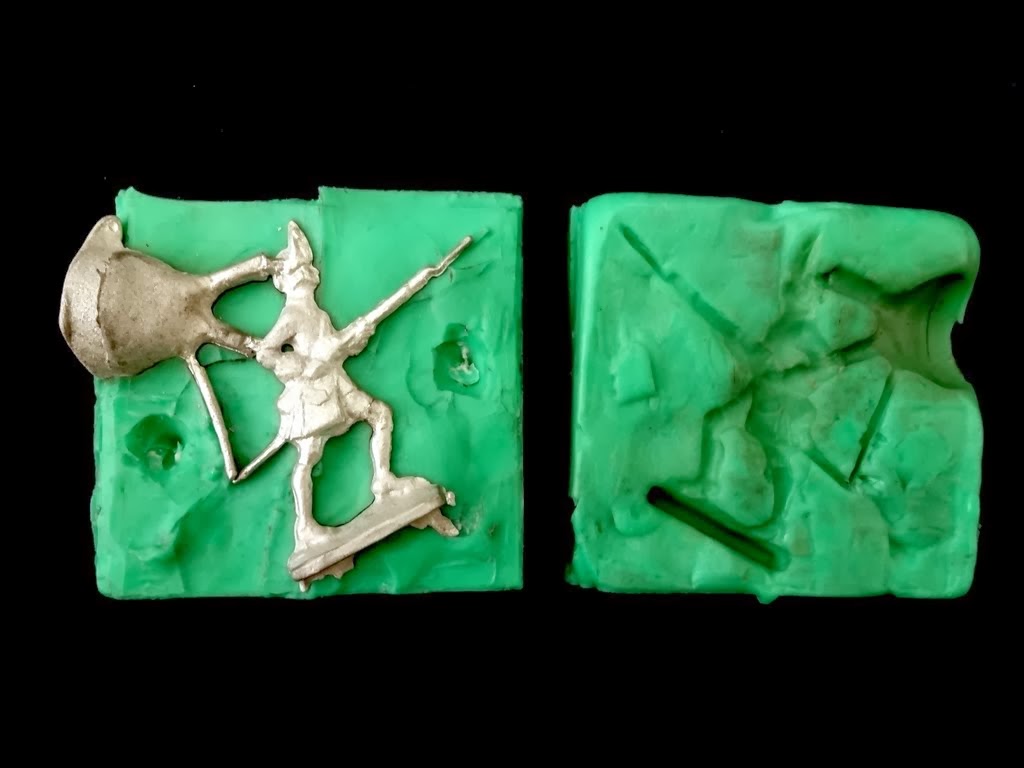 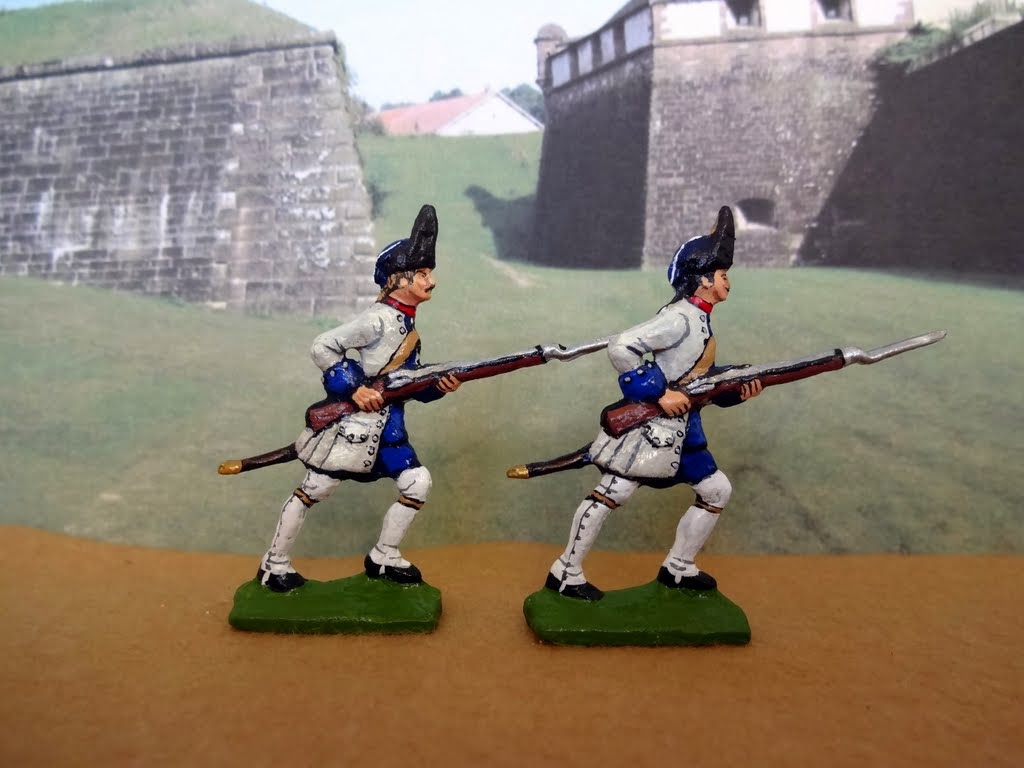 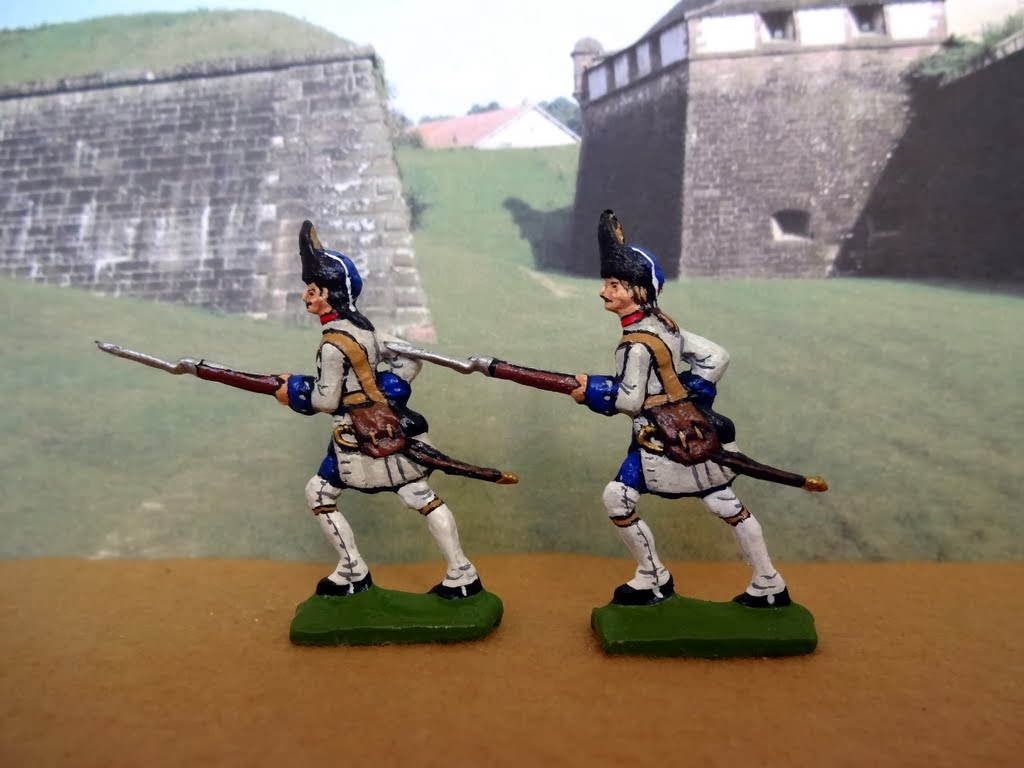 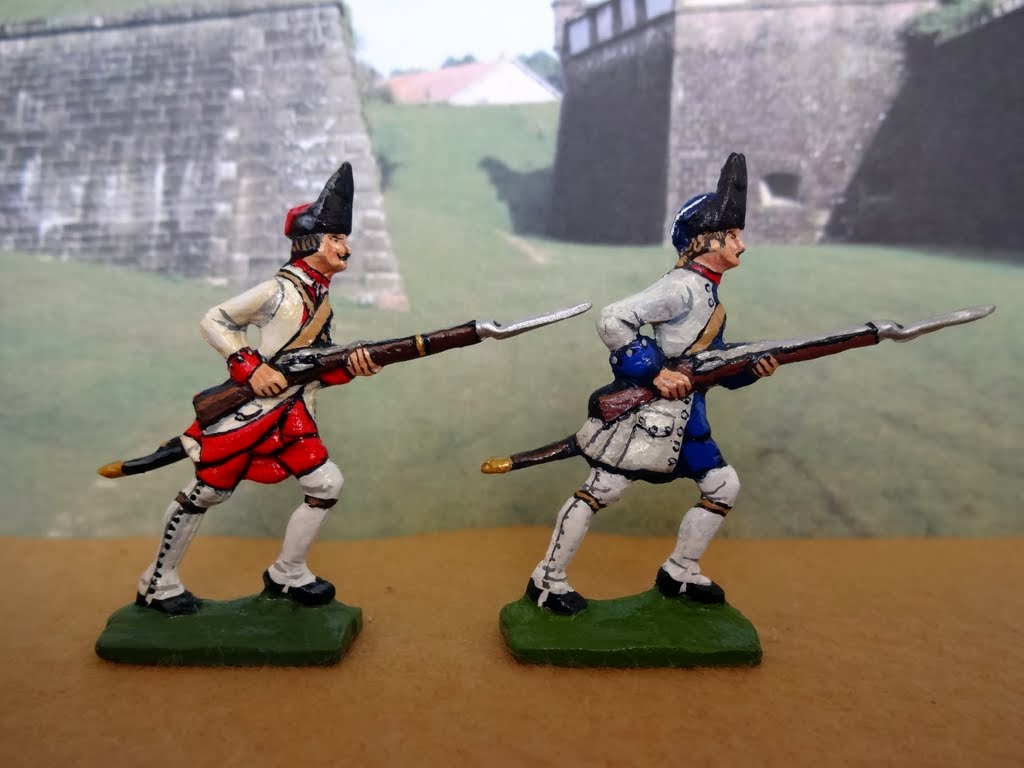 Soon to follow, a more ambitious and exciting conversion !
Posted by Corporal_Trim at 10:35 AM