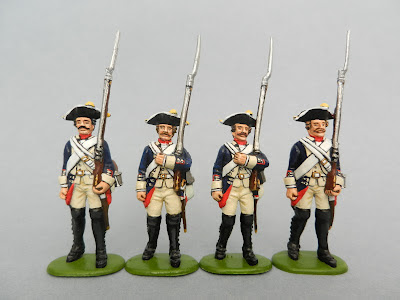 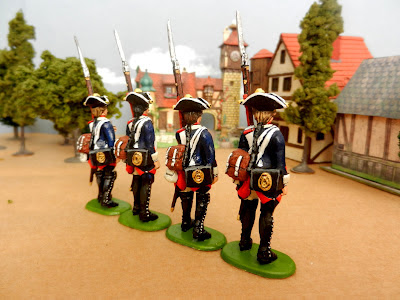 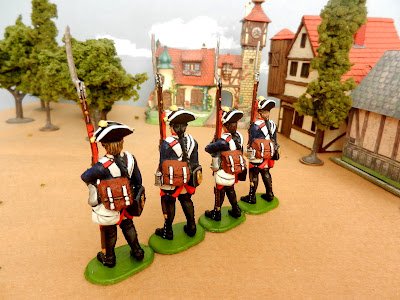 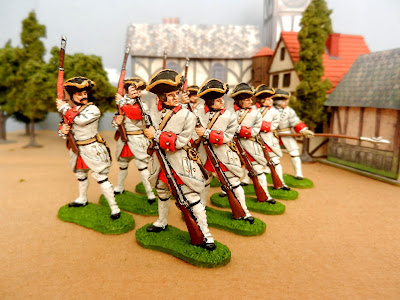 But I must say, as toy soldiers go, these new HaTs are a good value for your money and quite appealing figures.
Posted by Corporal_Trim at 9:30 AM