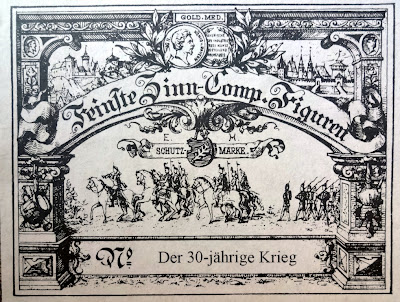 Here's an interesting set of classic Heinrichsen 40mm flats. # 4063 - Der 30-jährige Krieg.  They're somewhat on the smallish side as 40mm go, but usefully bigger than 30mm for painting purposes.  These 33 figures were originally issued in 1883, re-issued in 1989.  There's a complimentary set Wallensteins Lager which preceded it in 1882, executed in the same style.

The Wallenstein's Camp has some poses of armed soldiers on guard duty and so on, but the set focuses more on scenes of camp life, cooking, eating and of course drinking & carousing. The 30 Years War set contains more fighting poses, about evenly divided between horse & foot. Sadly, the great artillery piece was no longer available as the mold broke, but I have the rest of the castings, plus some badly battered originals which I got cheaply on German eBay.  Of the mounted figures, this set doesn't lack for generals, indeed there are more chiefs than Indians: Gustavus Adolphus, Bernhard von Weimar, Baner, Wallenstein, Tilly, Maximilian of Bavaria, Piccolomini, Pappenheim and the Croat leader Isolani.  All figures are numbered with an identification key.

Without further preamble, let's take a look at a couple sample castings. These represent Bernhard von Weimar and Tilly. 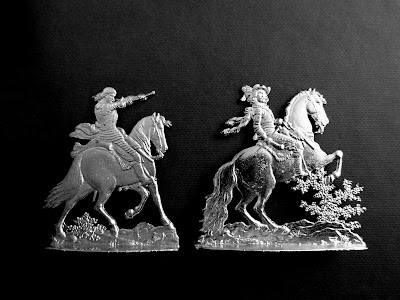 The death of Gustavus Adolphus at Lützen. These are original factory paint jobs. 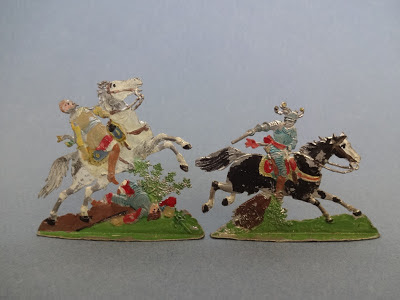 And the Imperialist field marshal Gottfried Heinrich Graf zu Pappenheim.  I painted in acrylics as usual. 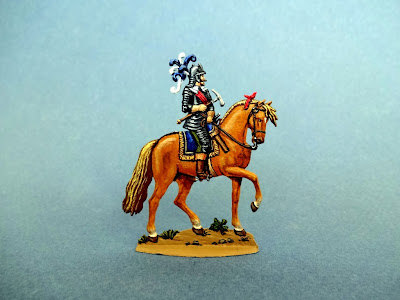 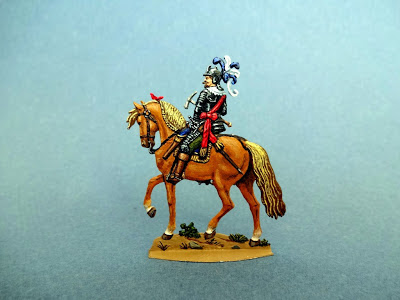 Lastly, a Merry Christmas to all !